conserve and increase knowledge of biodiversitY 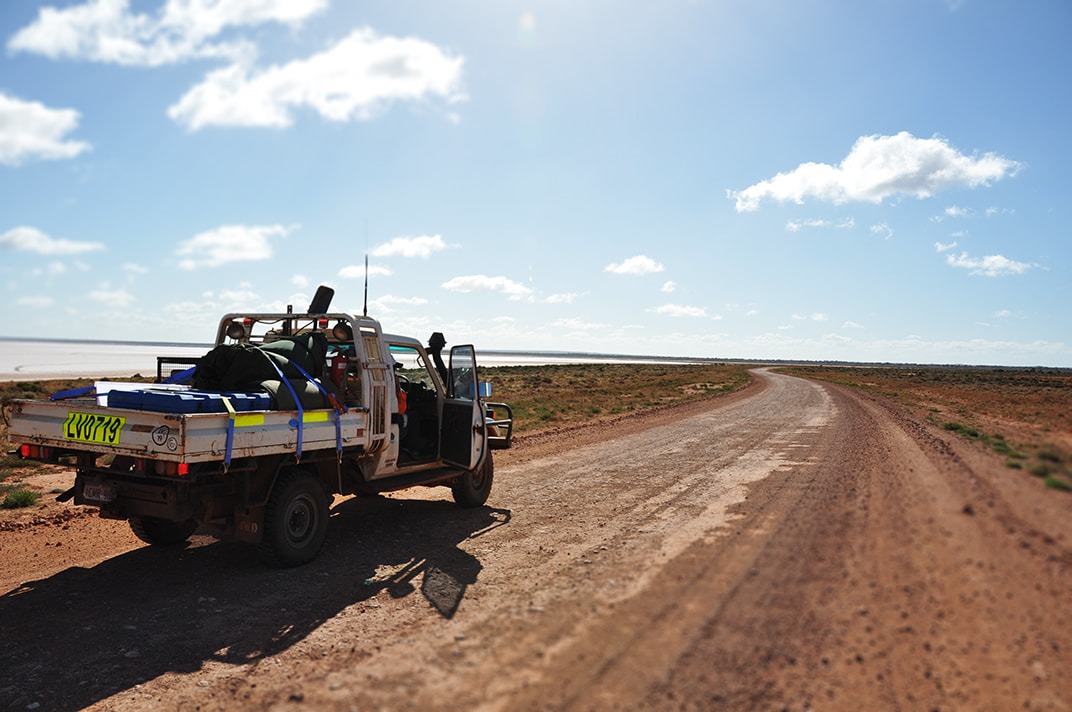 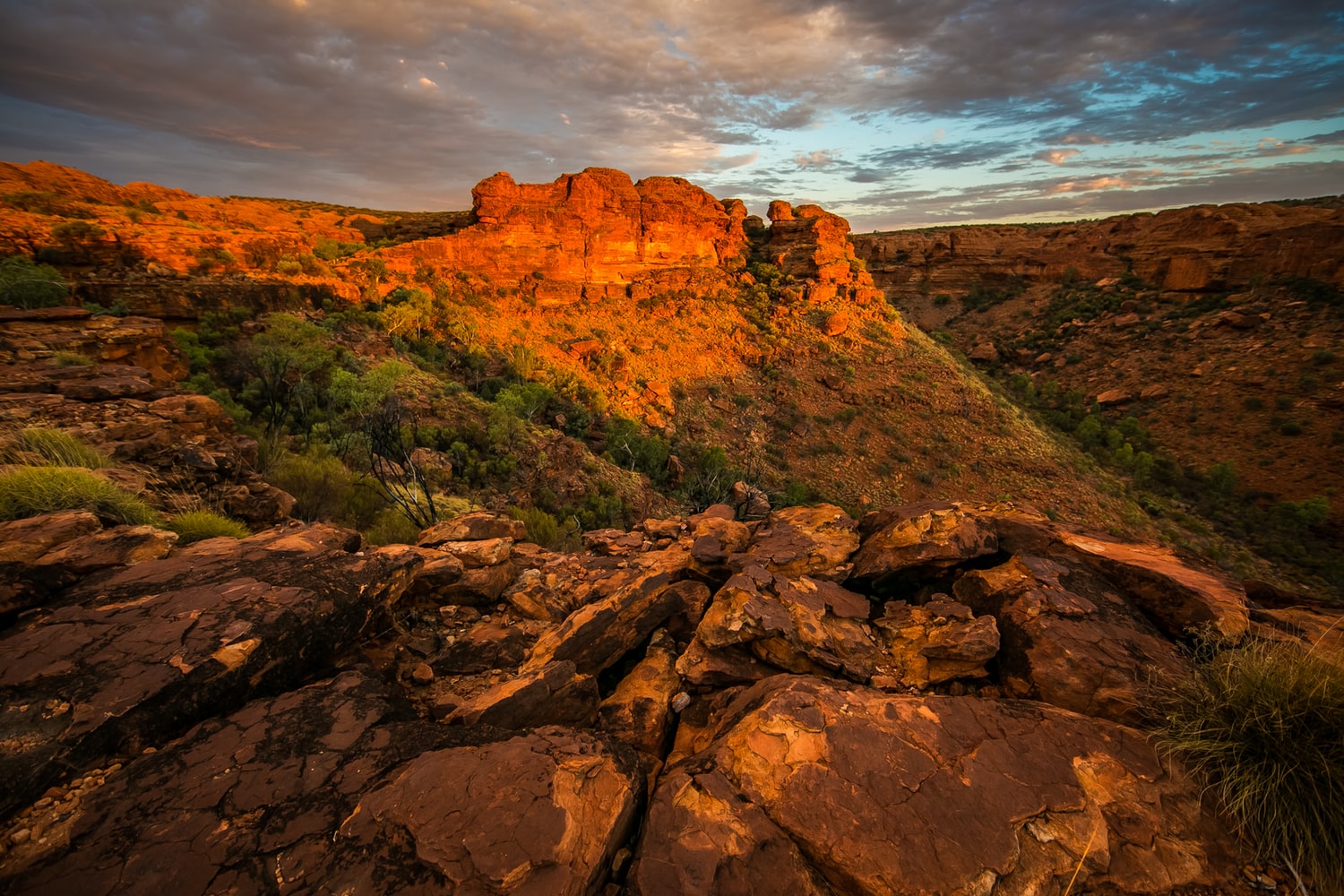 The Trust’s central objective is to conserve and increase knowledge of biodiversity in the Great Victoria Desert.

To facilitate this, the Trust has developed a Bioregional Plan for the Great Victoria Desert, and has supported a variety of activities including desktop studies, field surveys, and workshops, and projects that have community benefits and build capacity for people to manage country.

A synopsis of Trust activities can be viewed here. 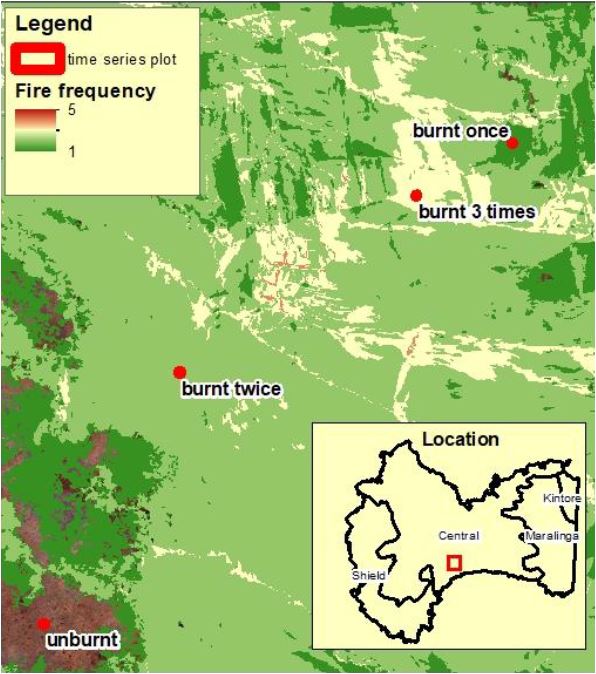 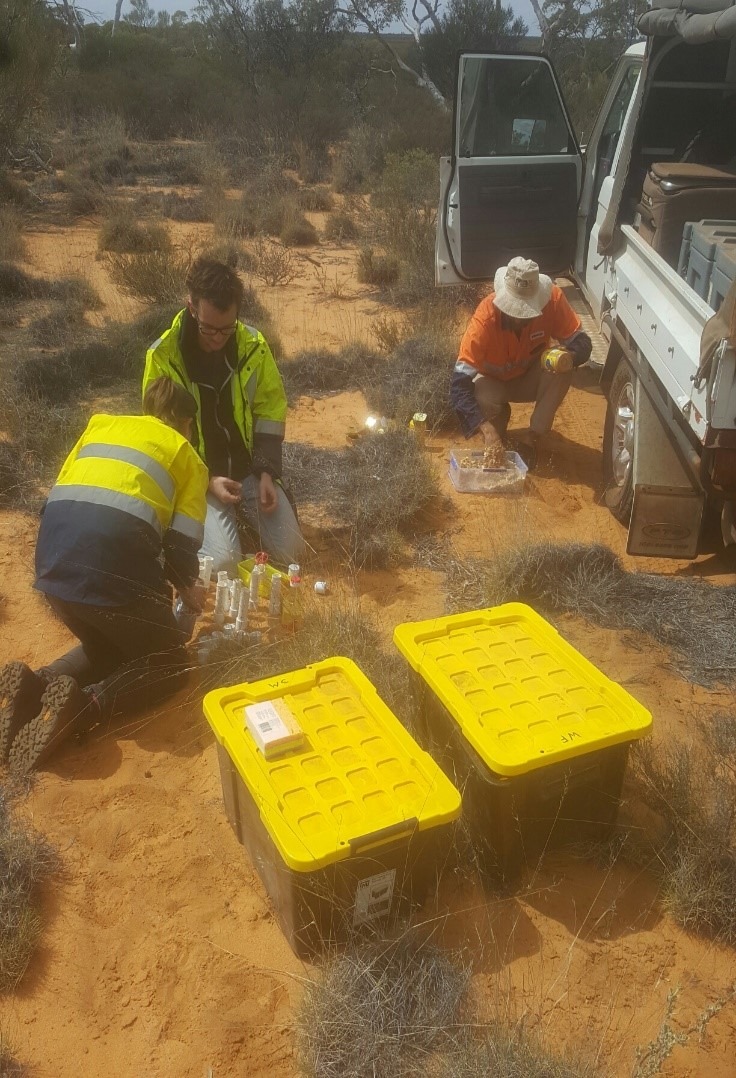 Expanding and Sharing Knowledge of the GVD

The Trust is committed to collating existing information on research and land management actions in the Great Victoria Desert and to share this information with Traditional Owners, government and non-government organisations, researchers, local communities, students, and the general public.

LiDAR to detect malleefowl mounds in the GVD

Malleefowl surveys in the GVD

Updating Monitoring protocols for malleefowl in the GVD

Identification of traditional and contemporary burn patterns and practices

Development of a Bio-Regional Plan 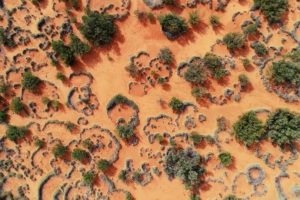 The Plan will allow the Trust, government, industry and communities in the region to identify priority activities.

Fire in the Landscape 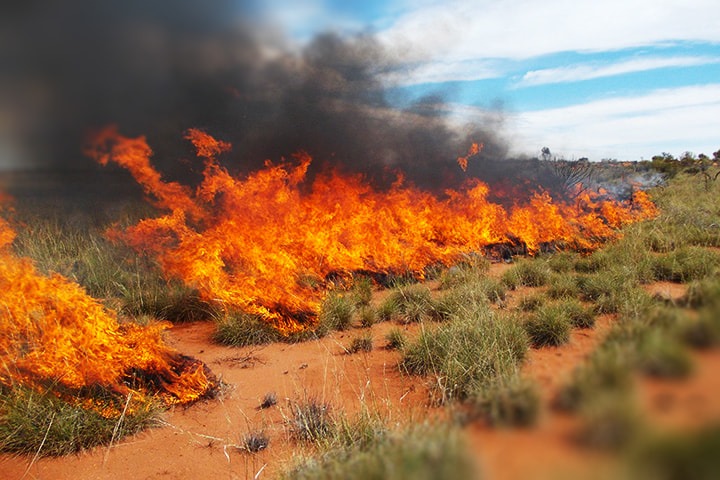 Intense spring and summer bushfires destroy habitat structure and diversity and temporarily remove vegetation cover over very large areas, exposing fauna to predation. The combination of accumulations of flammable vegetation, the physical structure of the spinifex hummocks and the often extreme fire weather make spinifex grasslands highly flammable. Historically, lightning and deliberate burning by Aboriginal people were the main causes of fire, with the latter being the dominant ignition source, creating a landscape with small patched mosaics of vegetation of different burn ages. In more recent times, bushfires have occurred more often and caused widespread loss of habitat an order of magnitude greater than historical burns.

The GVD Biodiversity Trust has been working to map the fire history of the GVD using high-resolution remote sensing imagery, and plans to trial a landscape project to reintroduce patch burning as a means of benefiting vegetation structural diversity and its species.

The Sandhill Dunnart (Sminthopsis psammophila) is an insectivorous and nocturnal marsupial that occurs in arid and semi-arid regions.

The Sandhill Dunnart is listed as Endangered under the Commonwealth Environment Protection and Biodiversity Conservation Act 1999 (EPBC Act).

The Trust has developed Survey and Monitoring Guidelines, and a Research and Adaptive Management Plan, for the Sandhill Dunnart to support future surveys and monitoring exercises.

Current plans are to understand the distribution of this species in the Western Australian GVD, and factors that improve or benefit its habitat. 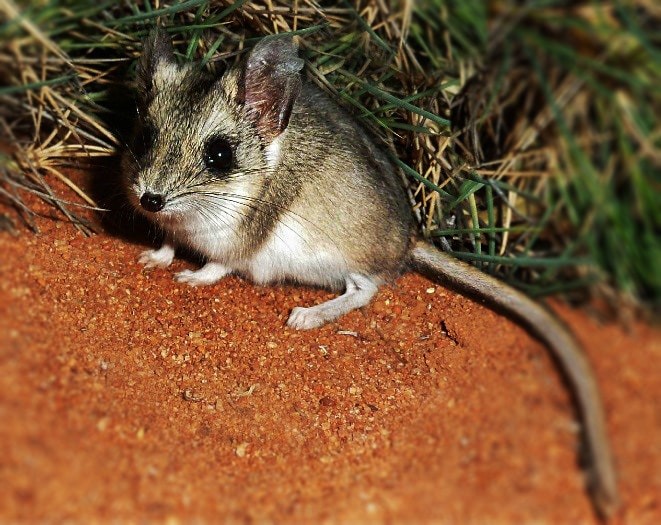 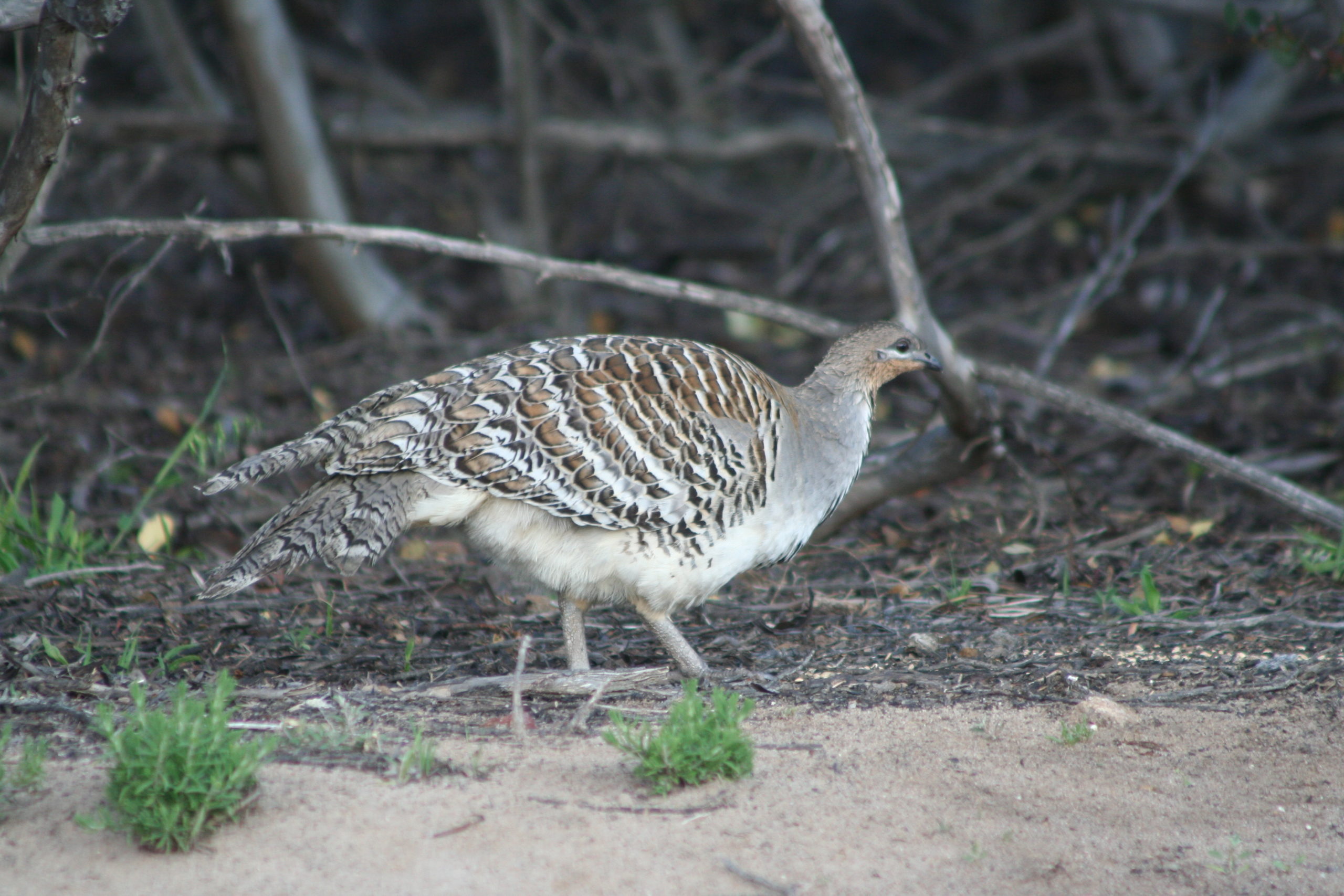 Malleefowl (Leipoa ocellata) are unique ground dwelling birds internationally renowned for their habit of building large mounds in which a breeding pair lays and incubates their eggs.

The Malleefowl is listed as Vulnerable under the Commonwealth Environment Protection and Biodiversity Conservation Act 1999 (EPBC Act).

The Trust has developed GVD-specific Survey and Monitoring Protocols, and a Research and Adaptive Management Plan, for the Malleefowl to support future surveys and monitoring exercises.

Current plans are to understand the spread and number of Malleefowl mounds across the GVD, and to establish long-term monitoring sites for this species.  understand the distribution of this species in the Western Australian GVD, and factors that improve or benefit its habitat.